There’s such a FOCUS ON being a leader these days. Look at the titles of all of those books. Listen to all of those podcasts. Watch all of those TED Talks. But come on now! If everyone was always doing the LEADING, AND nobody was following, then how the fuck would there even be any leaders??!! There wouldn’t be! And that’s because you can’t be a leader without a FOLLOWING. Period.

This is yet another perfect example of the DUALITY of the universe we live in. You can’t have something without having the potentiality of it’s opposite. So what’s my point, besides trying to shake things up and get people to think thoughts??!! I’d say it’s obvious: Accept the role of being a follower at times, and do it WITH A SMILE on your face! And when it’s your turn to be a leader then step into those fucking shoes! Just be present with yourself enough to know which role you would do the best to be practicing, at any & every given moment in time!

Lets all cease and desist all the shitting on being a follower. We have so much to LEARN from so many people on this BEAUTIFUL planet! Being a follower is AWESOME! Sure leading is dope too, but let’s take turns my friends. Besides, taking turns = teamwork, and together, as a team, we’ll all make it to the top, and way better off for it, because we’ll all be standing up there together!

P.s. I had the opportunity to lead the final pitch of the climb pictured above, and so after following 3 pitches, I accepted the role and owned that shit!

With Love, Friendship, & the Best of Wishes, 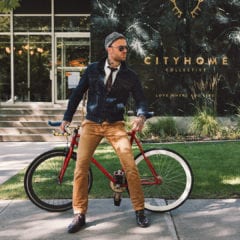 ⚡️ THE POWER OF PATIENCE 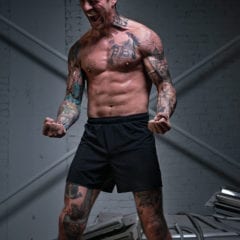 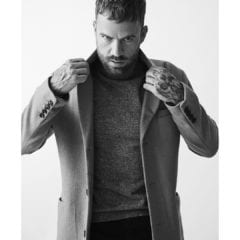